Huntley The Would Be Harlequin Undone 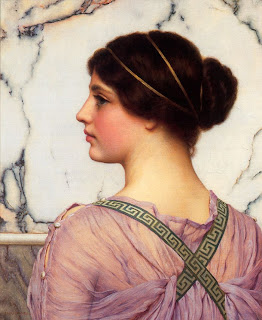