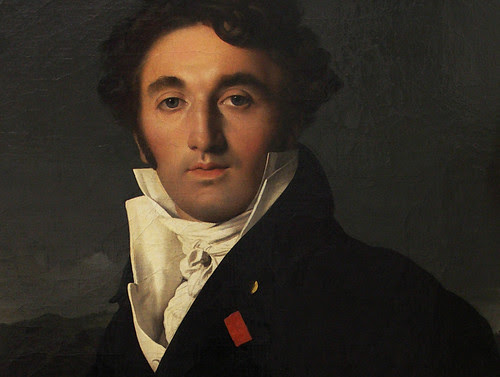 Chapter Five
Take my care and love when you go,
Simone.
Posted by The romantic query letter and the happy-ever-after at 03:24