The Patronesses of Almack’s

The high hotesses of the era in which my novels are set, something of their temperament and the power the swayed.

…And this from Henry Luttrell of Almack’s
*
‘All on that magic LIST depends;
Fame, fortune, fashion, lovers, friends;
’Tis that which gratifies or vexes’
All ranks, all ages, and both sexes.
If once to Almack’s you belong,
Like monarchs, you can do no wrong;
But banished thence on Wednesday night,
By Jove, you can do nothing right.

Dorothea Benckendorff Countess Lieven, a diplomatic woman, and the first foreigner to be honoured as one of the matrons at Almack’s. She is credited with having introduced the German Waltz to Almack’s and was as politically influential as her ambassador husband. 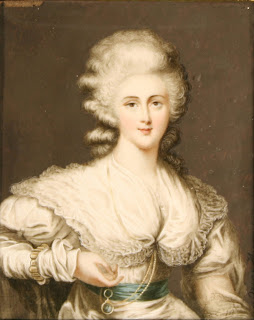 Sarah Sophia Fane, Sally the Countess Jersey was said to have introduced the first quadrille to Almack’s social club. She was said to be so consumed with not being likened to her husband’s mother (who had an affaire with our fat Prince of Pleasure) that she frequently made an ass of herself trying to sow her good morals. 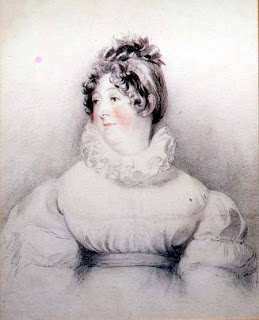 Amelia Anne Stewart Viscountess Castlereagh, later the Marchioness Londonderry, and quite possibly the fussiest of the grand ladies, she is credited with instituting the 'no entrance to Almack’s after eleven o’clock' rule. She is rumoured to have turned away the Duke of Wellington from the doors of Almack's for not wearing proper evening attire. 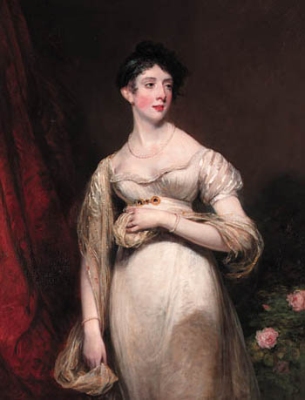 Emily Mary, Countess Cowper, later Lady Palmerston, was the best of the patronesses and quite possibly the most well-connected. She was mother to a Prime Minister, cousin to Caroline Lamb, the daughter of Lady Melbourne and dear friends with every person of interest.

Princess Esterhazy as the youngest of the patronesses, this spiteful child was no different from any attention-starved little sibling.

Maria Margaret Craven, Countess Sefton is the oldest of the patronesses to reign during the Regency. Of brilliant connections and birth, she sponsored the Prince Regent’s mistress Mrs. Fotzherbert’s outing in to London society.
.

Clementine Drummond-Burrell, something of a fusspot, she got her sense of entitlement from her father. Her greatest distinction is that she married the greatest dandy of all the ladies.
.
Have a lovely week my dears,
♥ Simone
Posted by The romantic query letter and the happy-ever-after at 17:48 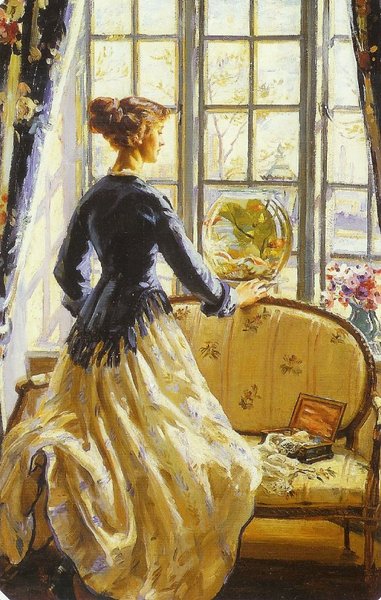